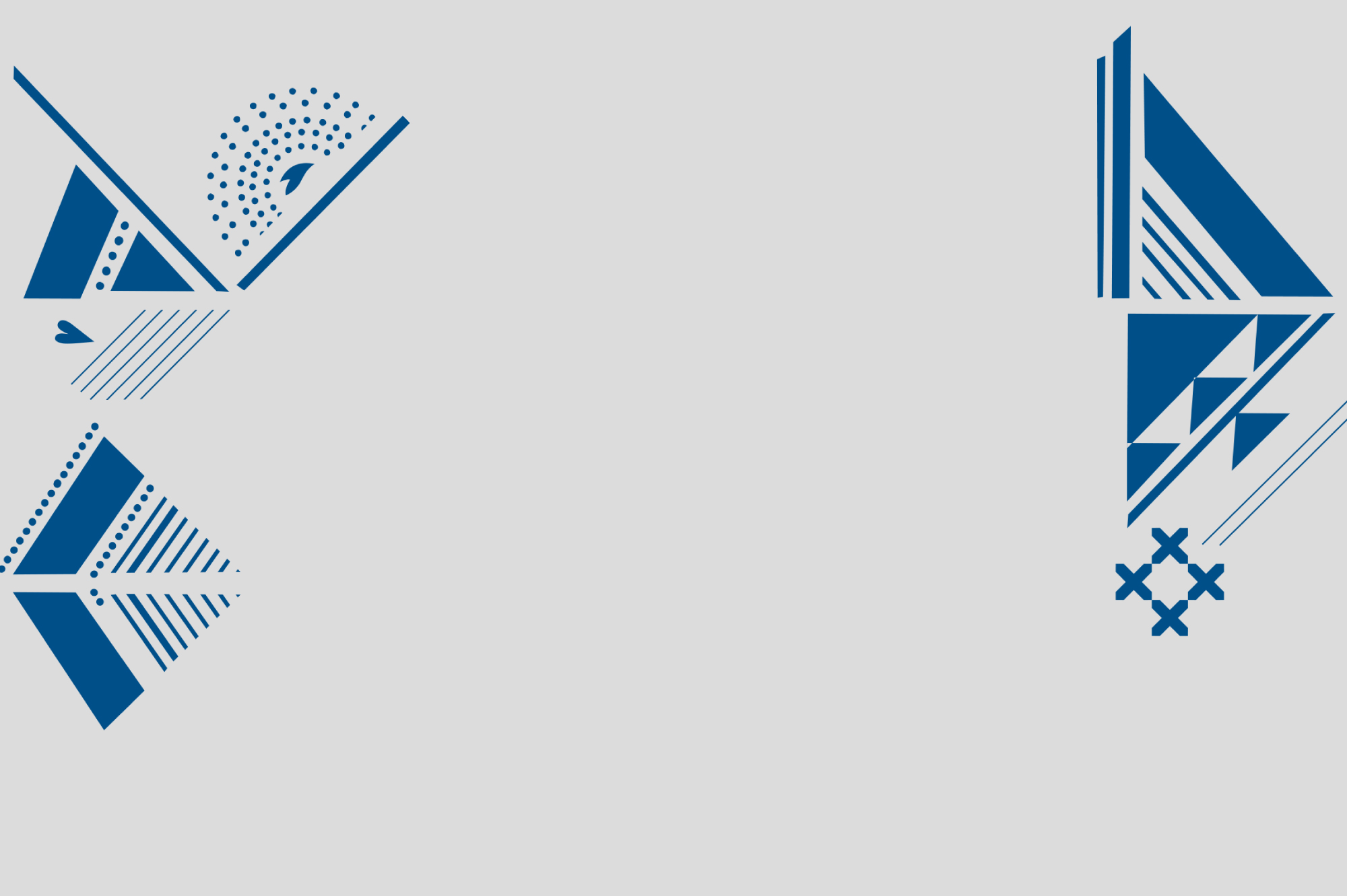 The annual event took place at Avondale Restaurant on the 26th of July, 2017. The Nando’s Grillers Challenge is open to the top grillers around the country, where they stand a chance of being the national champion and jetting off to battle against the top grillers of other countries. The national spectacle was a huge success with Zimbabwe sending a griller to the global stage.

Grillers from around the country assembled at Avondale and had to grill for 3 judges. Graded on texture, taste, and a few other fine intricacies, 3 finalists had to be selected. The competition was intense and the judges were torn between 3 grillers for a spot in the top 3. There was a grill-off! Deemed the toughest year in Zimbabwe’s history, a winner emerged and made it on the podium.

Well done to all participants and a special congratulations to Milos Gwaze from Nando’s Kwekwe on being the national champion. 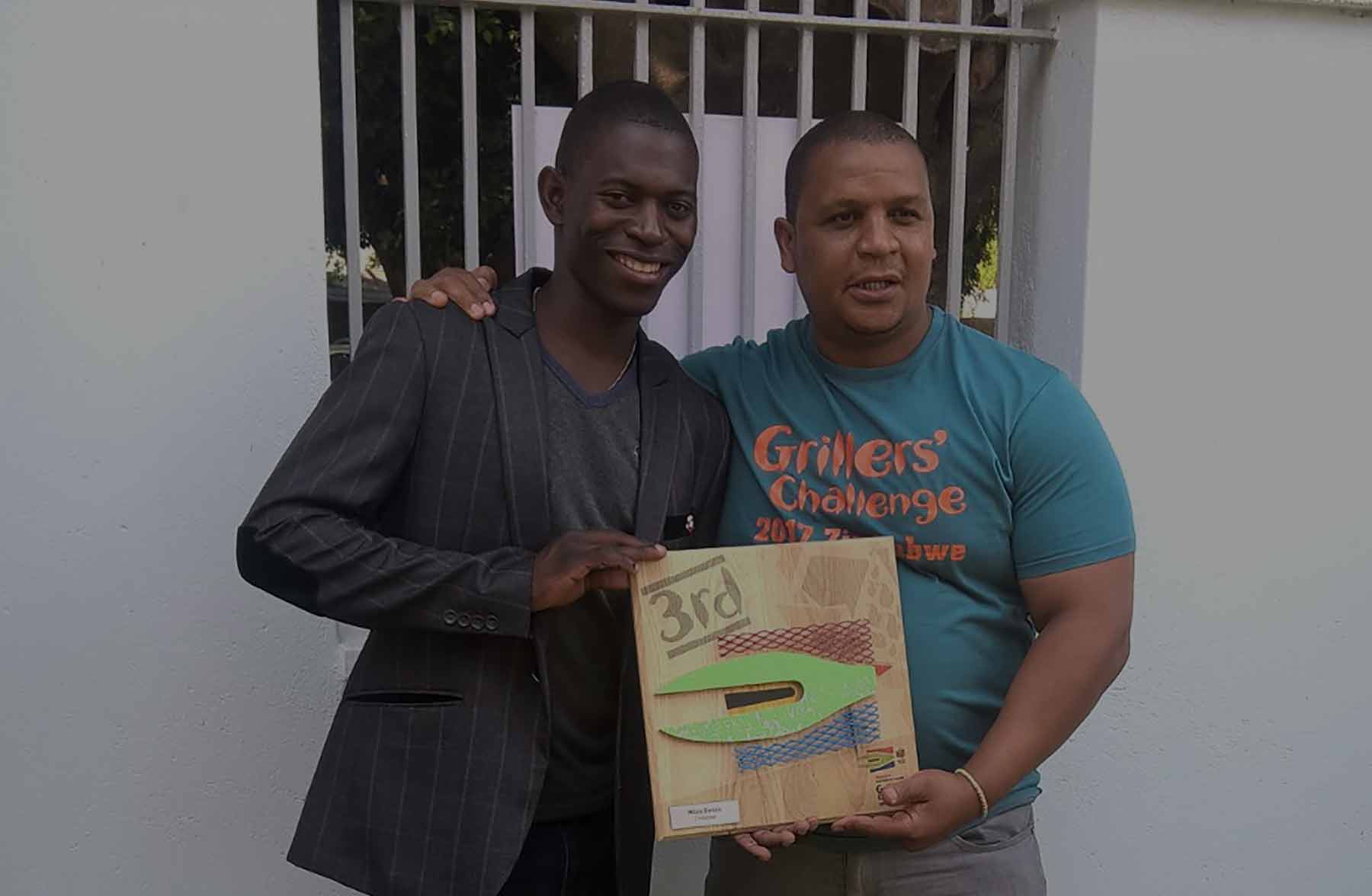 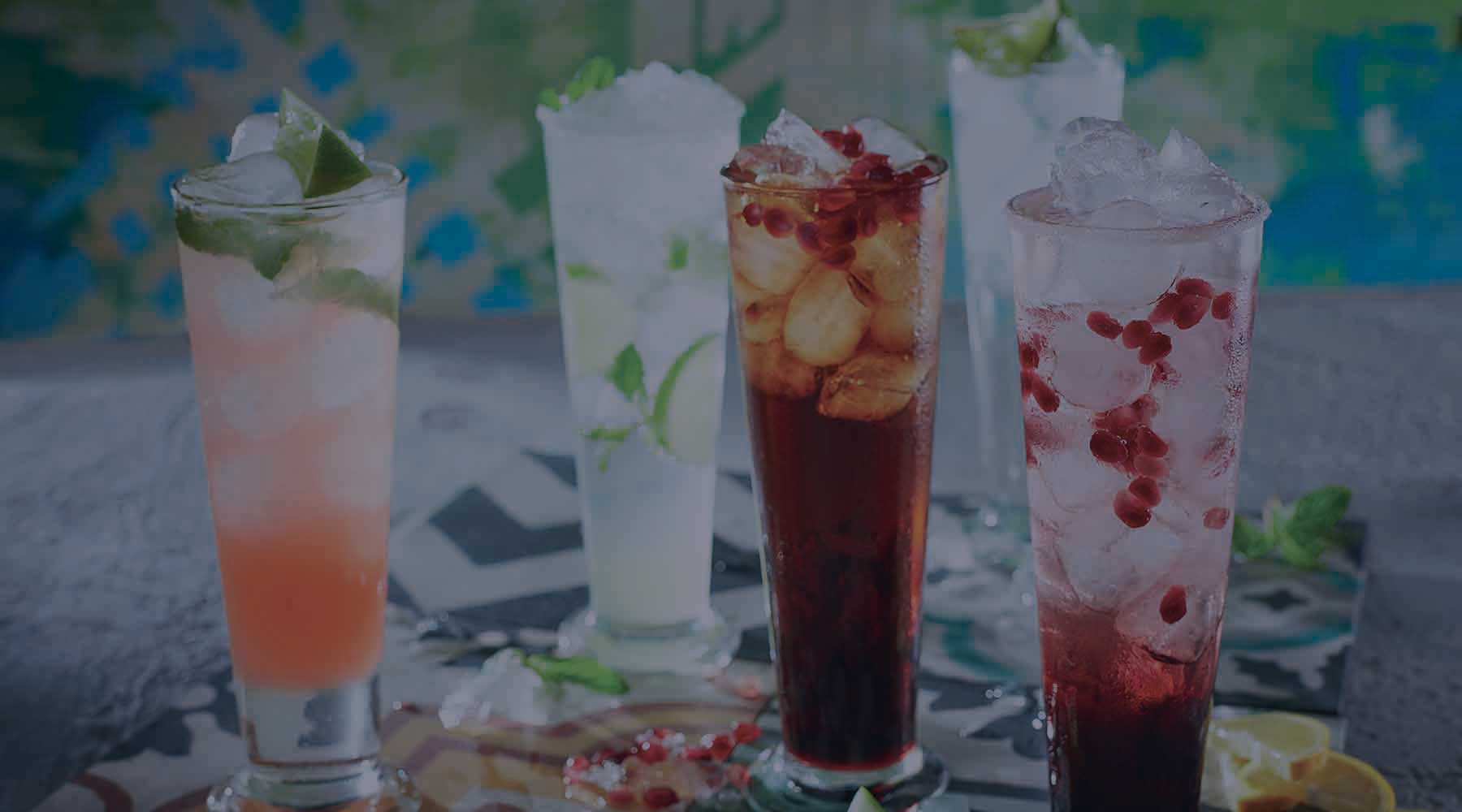 New Additions to the Menu

This browser version has no sauce. Pleas upsize...